This dynamic solution transformed the operations of this critical Navy unit. The Seal training facility operated as a large warehouse full of supplies piled on boxes, shelves, or simply grouped in clusters on the floor. This is where a large amount of gear was issued to the Seals in training. Activity would come in waves, as training sessions moved from one phase to another. Up to 120 Seals (in training) would “hit the counter” at one time, requesting their gear. One by one, staffers would check size of individual, head back “into the piles” of clothing, knives, scopes, diving gear, shoes, hats, and so on, pull the supplies and issue. A tremendous amount of time was spent on each issue and valuable training and/or rest time was lost.

More of our work 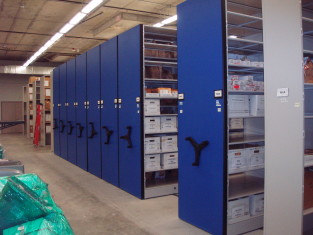 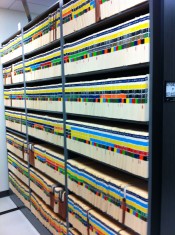 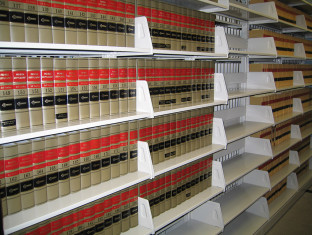 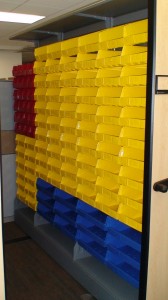 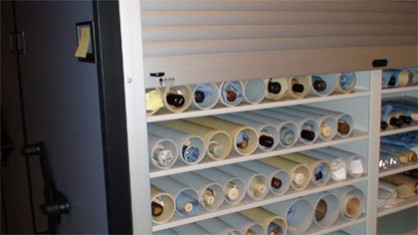 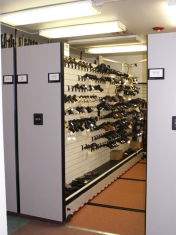 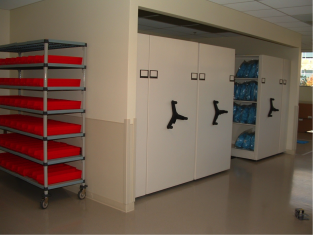 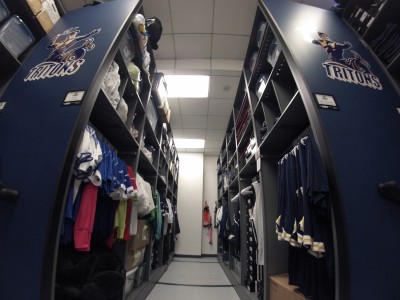 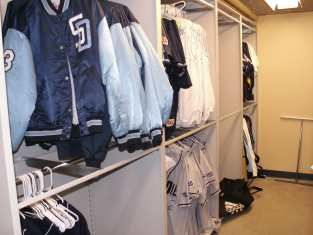 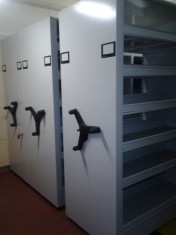 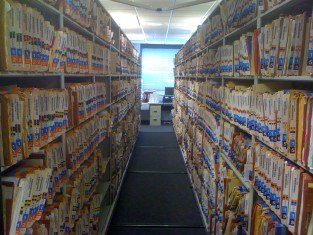